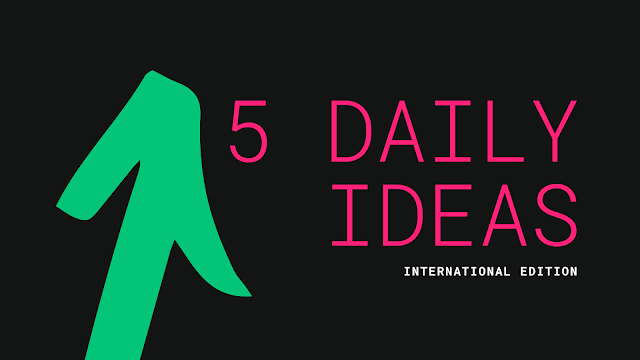 I took a little hiatus for the last few days while working on home projects and getting ready for a school year that will have us homeschooling (I don’t even own a denim jumper!) due to a house of two entrepreneur parents and the difficulty of hybrid schooling schedules. Thank you for being awesome!